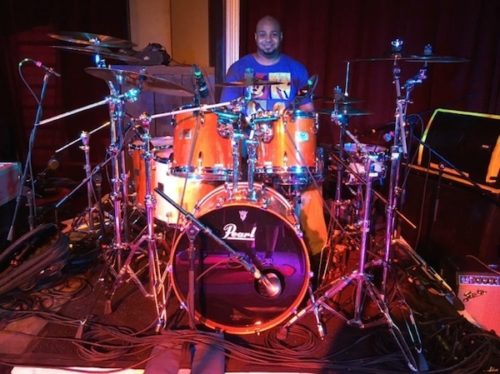 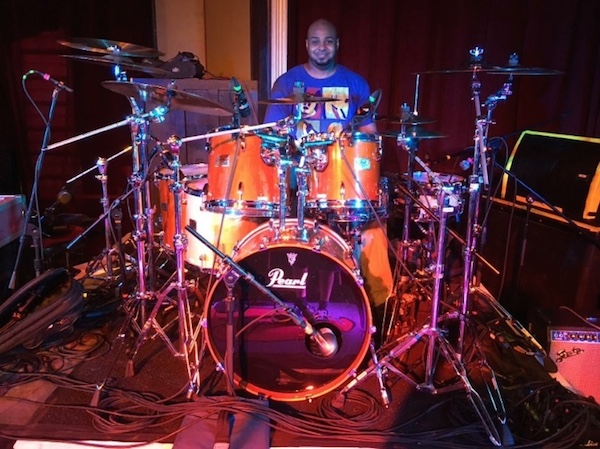 I’m Nick Hayes from the Eric Gales Band and I hail from Greensboro, North Carolina. I’ve been the full-time drummer for world-renowned guitarist Eric Gales for the last five years. Before that I was a member of the Sons of Steel steel drum band, which shared the stages with Ms. Lauryn Hill, Stevie Nicks, Sean Paul, and many more.

My time with the Eric Gales Band has been exciting. In 2013 we had a wonderful year, a new album, and a long and sold-out tour. Ghost Notes was the first full original studio album for the band, and it was great that the world received it so warmly. We found ourselves once again on national radio and TV playing new songs, which for any band is the lifeblood of happiness and success. We played our favorite venues, the highlight being that each venue was so packed with enthusiastic fans that I couldn’t even catch my breath to the excitement at times.

The second Eric Gales album I had the esteem honor of holding drum chair on was Live At The Sunset Strip, recorded in LA at the prestigious Viper Room along with a DVD, and released July 8, 2016.

I’m thrilled to say that on March 24, 2017 the new Eric Gales Band album, Middle of the Road, will be released. We are currently in the midst of touring for that album right now. 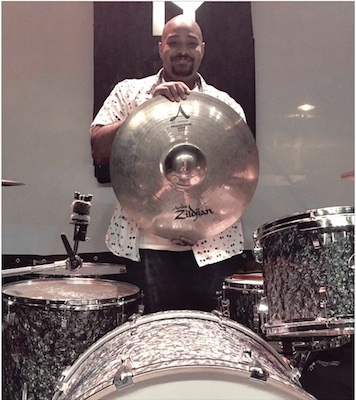 I play with Vic Firth drumsticks and mallets. I’ve had an awesome relationship with them and durability has never been an issue. The feel is amazing, and I use the 5a wood tips or the hd4 wood tip stick along with the rutes and wire brushes. Cymbals I play are Zildjian. I currently use 13″ A Custom/Z Custom hats, 16″, 17″, 18″, 19” A Custom and K crashes, 20″ Zildjian Earth ride, 8″-10″ A Custom and Avedis Splash cymbals, and 14″ mini-K China and 18″ Oriental trash.

This year we are touring extremely heavy—not just playing music, but spreading peace, hope, and restoration because when the music stops you need something to hold on to! We are coming to a city near you and look forward to seeing everyone!